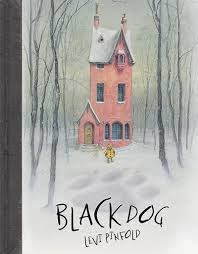 Finally, the youngest member of the family, called Small (“for short”) wakes up and sees that her whole family is hiding from the black dog. “You are such sillies,” she says, and opens the front door to confront the black dog. 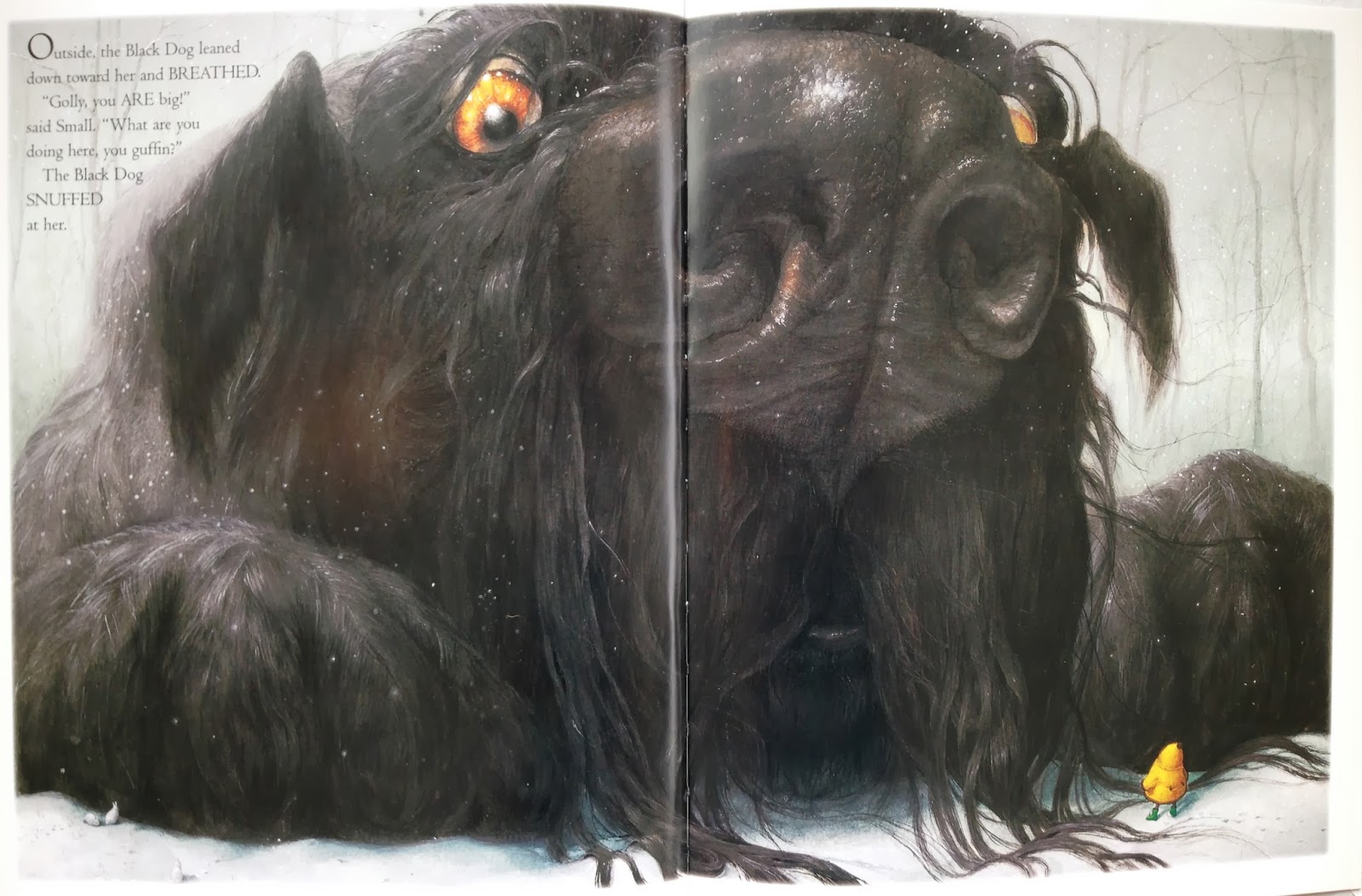 Small then starts running, telling the black dog that if he’s going to eat her, he has to catch her first. The dog follows her, appearing to shrink along the way. By the end of the chase, the dog, no longer looking very big, follows Small into the house. The family members all notice that the dog “was neither as huge nor as scary as they had feared,” and they comment about how brave Small had been to face up to the dog.
“There was nothing to be scared of, you know,” replied Small. 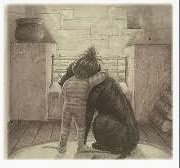 The story is philosophically interesting in a variety of ways, involving questions about ethics, metaphysics and epistemology, among others. Was Small brave to confront the dog? Did she see him differently than the rest of her family saw him? Why did Small believe that there was nothing to be scared of? Does bravery mean not being afraid? What makes us afraid? What is the connection between bravery and fear? Can the way we see things change them? Can it change us?