Home / How Should Our City Be Designed?

How Should Our City Be Designed? 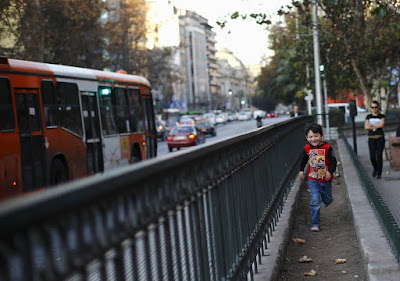 A recent article described the ways in which many cities are not child-friendly, examining some of the possibilities for designing cities around urban children and their needs and desires. It led me to think about ways to engage children in thinking about their environments and imagining the elements of what would be in their views an ideal city.

Have the students share, in groups or as one large group, their drawings and thoughts, and, for the older students, their lists.

Next, ask the students to draw pictures of what their neighborhoods would look like if they could design them. Again, ask them to make these drawings as detailed as possible. Then have them share these drawings and engage in a discussion about the most important things an ideal neighborhood would include. Some questions you might ask include:

If desired, this activity could then move into a larger scale project involving designing a child-friendly city, and perhaps to some local advocacy around these issues.