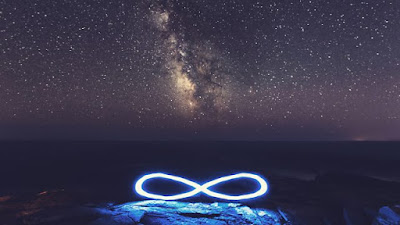 Earlier this year I had a conversation with a classroom of fourth grade students about death. It began when we read a chapter from Natalie Babbit’s Tuck Everlasting, which raises interesting questions about death, living a mortal life, and the possibility of becoming immortal. I have posted about this book in the past.
The students wondered whether, if you were immortal, you wouldn’t feel any pain, physical or emotional.
“Maybe you wouldn’t feel pain if you were immortal. I mean, pain is something uncomfortable and no one wants to feel it, so if I knew I wouldn’t feel pain, I might want to be immortal.”
“I think that if you were immortal, maybe you wouldn’t feel physical pain anymore, but you would still be able to feel emotional pain. I think you would still have your emotions if you’re immortal. But I think emotional pain scars people more than physical pain.”
“If you couldn’t feel emotional pain, I wouldn’t want to become immortal, because feeling emotional pain helps you to feel what others feel.”
“I agree with that. If you don’t have any emotions, you’re essentially like a robot, and you can’t feel what other people feel.”
Most of the children seemed to conclude that if becoming immortal meant you would stop feeling emotions, including emotional pain, they wouldn’t want to be immortal. This led us to talking about whether you would want to be immortal in any event.
Several children immediately said they would want to live forever. Why? One student responded it was because she was scared of dying, and many students agreed.
Other children said they were not scared to die because they wanted to see what happened after death. One student commented, “I wouldn’t want to live for so many thousands of years that everyone I ever knew would be dead.”

Several students noted that if they stayed the same age always, there would be many things they would never get to do. “Part of life is change,” said one child. “Never changing would be a really different kind of life from what we’re used to.”  Another child remarked, “If I lived forever, once the sun exploded, I would just be floating around in space for eternity. That would be terrible.”

The students explored the idea of “eternity,” and one child reflected, “I think immortality is more frightening than death.” Another child agreed, saying, “It’s scary to think of living forever. It would completely change how it feels to be alive.”

In his story “The Immortal,” Jorge Luis Borges concurs: “Death…makes men precious…every act they execute may be their last…Everything among the mortals has the value of the irretrievable and the perilous.”